What is a 13th Salary & Which Countries Offer Them? 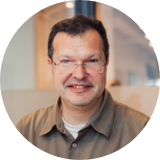 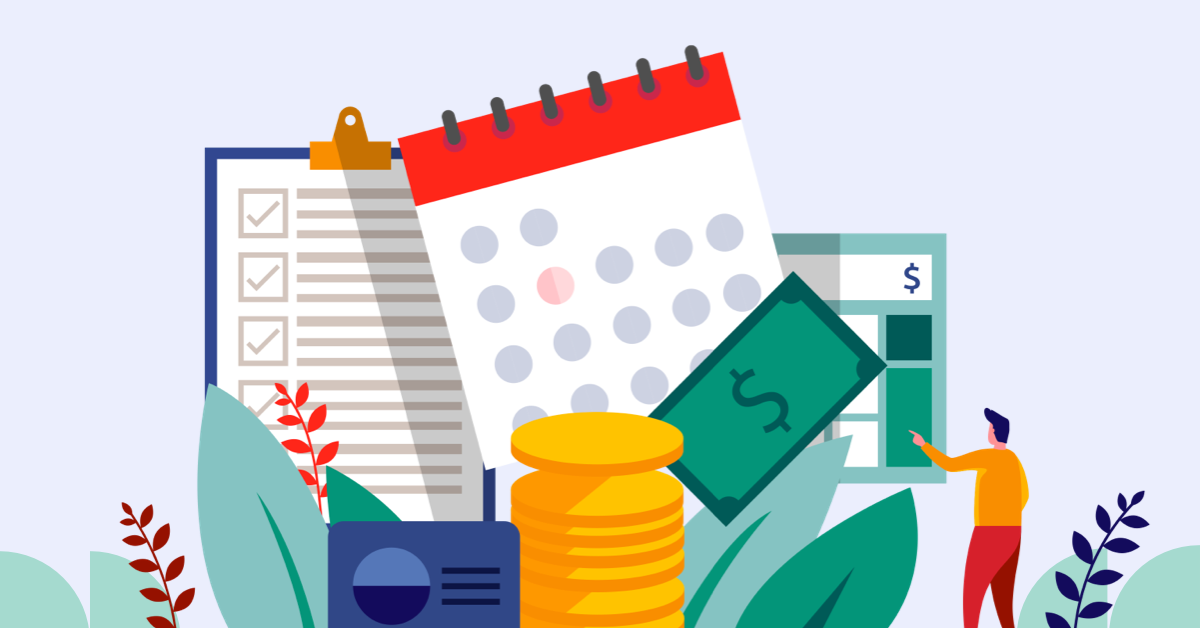 13th and 14th salaries are additional compensation companies pay to their workforce as either voluntary, performance-based bonuses or as mandatory payments equal to a month’s salary. Mandatory 13th salaries are particularly common in Latin America, but are increasingly popular in Europe, Asia, and Africa. A smaller number of countries, including Brazil, Greece, and Angola, also require 14th salaries, with an extra payment made in the summer as well.

For companies opening foreign offices or hiring remote talent abroad, it’s essential to know which countries require 13th and 14th salaries. Failing to comply with the law can lead to fines and sanctions from governments.

In many cases, 13th salaries are part of collective agreements, sometimes on the national level and embedded in employment contracts. Correctly anticipating costs is essential to budget planning. Otherwise, it’s easy to miscalculate hiring expenses and face an unpleasant surprise at the year’s end.

As the name suggests, 13th and 14th salaries are payments to employees beyond their regular salary terms. The government in the Philippines enacted the first mandatory Christmas bonus in 1975 to help workers meet their holiday demands. Since then, the idea of a 13th salary has been adopted in one form or another by nearly 50 countries.

Mandatory Benefit – if countries mandate the payment of 13th or 14th salaries, there are penalties for companies that fail to make the payment. In Ecuador, for example, the 13th salary payment is mandatory and paid in December and a 14th salary is paid in March or April. Employees often depend on the additional compensation. The fines that result could be significant but the loss of trust in the workforce may be even more damaging.

Common Benefit – in many countries, companies are not legally obligated to pay 13th salaries, but the practice is widespread. In those countries, as in Cyprus and Czech Republic, the idea is closer to the traditional idea of a Christmas bonus granted to increase motivation and employee retention. As a common benefit, there may not be fines for not making the payments, but a company’s reputation may suffer if it does not participate and attracting and retaining talent will be more difficult.

Collective Agreements – In some countries, 13th salaries are included in collective agreements. In Italy, for example, under the Italian National Collective Labor Agreement, the 13th and 14th monthly payments are mandatory for employees and salaries are paid in 14 instalments.

Who Qualifies for Compensation?

The 13th and/or 14th salaries are typically paid to all salaried employees on employment contracts, though some countries make exceptions for executive-level leaders. It makes no difference if the employees are paid by direct payroll or through an Employer of Record (EoR) arrangement.

For companies with remote employees, the general guideline is that the employee is governed by the labor and tax laws of the country where the work is performed, so even if your company is based in the US, which does not mandate 13th salaries, you may still be obligated to your employees based in countries that do.

Independent contractors and freelancers typically do not get the additional salary.

Which Countries Have 13th or 14th Salaries?

As with most labor laws, the administration of these additional payments varies widely from country to country.

There are a number of different ways companies calculate their 13th and/or 14th salary payments. The most common way is to divide the total annual pay by 12 and add the amount to the employee’s salary on the designated time. If the country also has a mandatory 14th salary, the same process would be repeated twice.

Other countries break down the total annual pay for each employee into 13 or 14 parts. In those cases, the additional pay is already factored into the employee’s gross pay. In those cases, it is common for the 13th and/or 14th salary to be included in the employment contract.

For companies hiring abroad, it is important to know how the additional salary items are calculated in the country where the employee is based. Otherwise, it is easy to make a mistake in budget planning and either underestimate or overestimate the hiring costs.

How are 13th Salaries Taxed?

How 13th and 14th salaries are taxed depends on how they are classified in each country. When they are treated as mandatory salary, they often come under the same tax rate as any other monthly salary payment.

When they are viewed as bonuses, it usually depends on the amount that’s paid and whether it crosses a threshold in that country. But even when the added payments are classified as a bonus, the tax laws vary from country to country on how it will be taxed. Many countries treat the added payment as

Just as there is no single rule on whether the 13th or 14th salary are mandatory or optional, there is no single formula for determining tax rates. It is advisable to consult a guide for the particular countries where you plan to hire to understand the tax ramifications.

Get the Papaya Experience in People, Payroll, and Payment Management

If your company is planning an expansion or engaged in hiring remote employees without regard for location, it makes sense to consult an employment manual such as Papaya’s Countrypedia, a guide to labor and tax laws in over 160 countries.

Countrypedia is part of Papaya’s Knowledge Center, which provides updated information on salary benchmarks, mandatory benefits, tax rates, and more – everything you need to know before hiring abroad.

In addition, our Company Hub contains direct access to Papaya’s team of experts, essential guides for onboarding in all relevant countries, and information on everything from compensation and benefits to equity management, immigration, labor laws and more – all tailored to each client.

Papaya’s end-to-end solution supports all types of global workers (payroll, EoR, and contractors) in over 160 countries. The automated, cloud-based SaaS payroll software provides an end-to-end solution, from onboarding to on-going management to payments across state or national borders.