Singapore is Turning the Page with its Employment Act 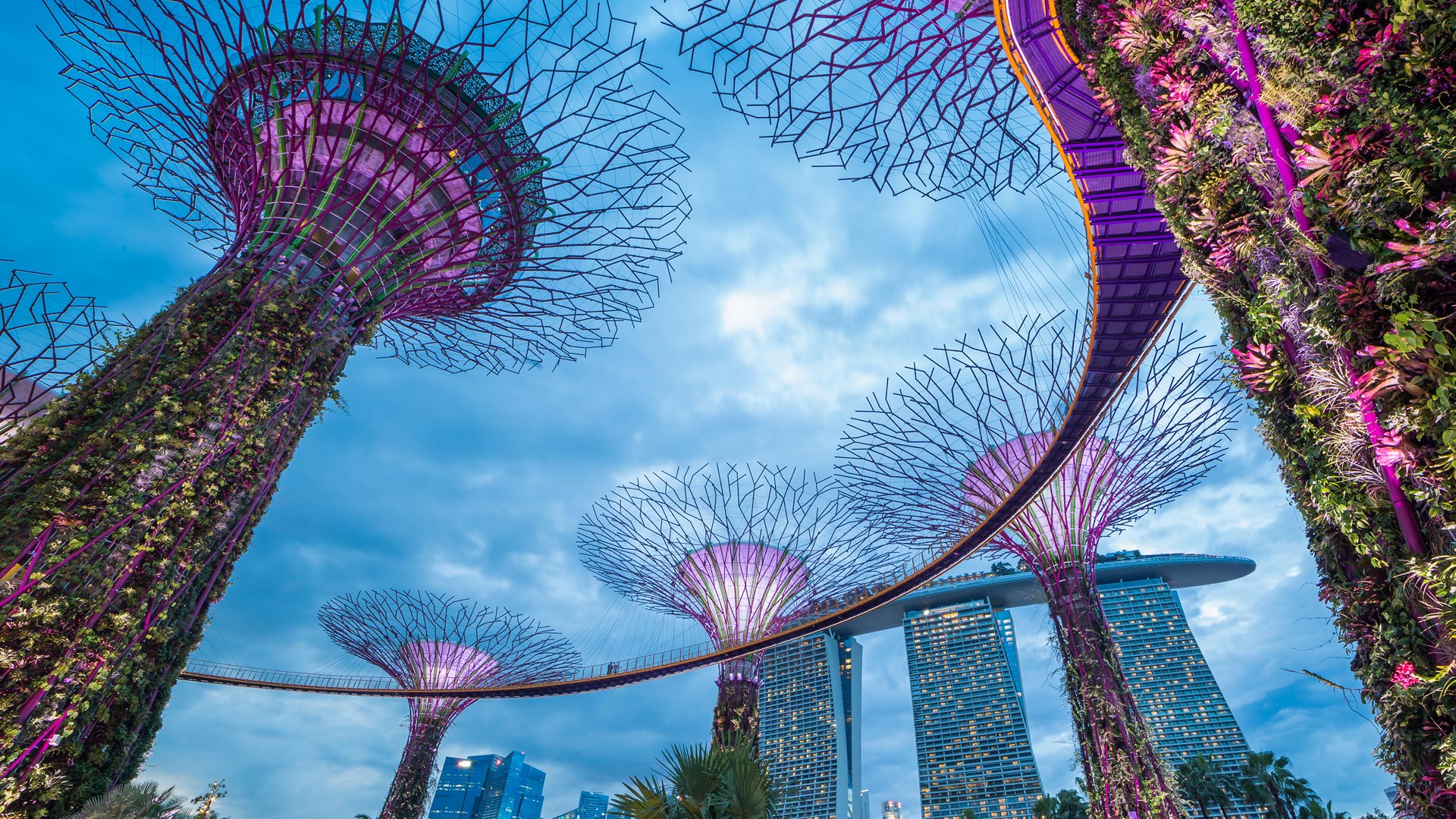 For many years business relationships in Singapore have been regulated via a written work agreement, offered by employers and signed by employees before the commencement of their employment. Both sides were given free rein to determine the terms of the agreement between them, providing conditions specified did not run counter to the existing Employment Act.

Managers’ and Administrators’ Exclusion from the EA

What sets Singapore’s Employment Act apart from its counterparts in other countries is its limiting understanding of the concept of the “employee.” Whereas the OED defines the employee as “a person employed for wages or salary,” Singapore, judging by the laws specified in its Employment Act, has a different idea of what constitutes an ‘employee’, at least so far as his or her protective rights are concerned.

EA Extended to Protect All Employees

The growing number of managers and administrators, whose rate is thought to have risen two-thirds by 2030, has compelled the Singapore Parliament to rethink the current definition of the ‘employee’. In response to these changes in labour force distribution, Parliament has recently passed amendments to the Employment Law that will be brought into effect on the 1st of April 2019. These changes will concern all employers, requiring them to adapt existing employment agreements to the new rules.

Amendments to the Employment Law, do not focus solely on the extrapolation of protective rights to include managers and administrators. They herald other significant changes to Singaporean employees. Thus, Parliament has imposed an obligatory minimum of 7 to 14 days of annual leave along with payments for public holidays and sick leave. Employees should also expect timely payment of wages and protections against unjustified dismissals from jobs.

Working hours, overtime payments, and resting days have also been given extra protection. The most immediate beneficiaries of the modifications introduced in Part IV of the Employment Act will be people working manually – cleaners and constructions workers – and so-called white-collar employees such as clerks earning basic monthly salaries of $4,500 and $2,500 respectively.

Parliament has also given serious thought to the sensitive subject of employment disputes. From April 2019, unjustified dismissal claims will be discussed in the Labour Claims Tribunal. Until now, this institution has primarily dealt with disputes over salaries.

Parliament has also promised to issue clear, well-written guidelines for employers concerning the illegal discharge of employees from work. No improper layoffs – due to pregnancy and old age – are expected to occur after the implementation of the amendments.  Unjustly discharged employees will be able to ask either for the reinstatement into their former position or for monetary compensation.

Parents and mothers in particular have been given reason to celebrate. The new rules will extend EA coverage, which will make all employees, without exception, entitled to extended maternity leave and child care benefits. Under the new law, all female employees will be granted 8 weeks of paid maternity leave supplanted by 4 weeks of unpaid maternity leave for the first and the second pregnancy. Parents will also receive 2 days of paid childcare leave per year for children below the age of seven.

The changes in legislation provide easier, more favourable conditions for employees who are sick and those people who opt to work during holidays. Paid sick leave will be offered to all employees who now just need to provide a certificate from any Singapore-registered doctor rather than a governmental doctor, as has been the case up till now.

When the New Employment Act comes into force, all employees volunteering to work during public holidays will be given additional payments. The new amendment plays particularly well into the hands of workers with low bargaining power, who now are generally compensated only for the vacation days to which they were entitled anyway.

Before the new law is implemented, employers have a lot of work to do. The steps they need to take now include reviewing existing employee-facing policies and contracts and adjusting them to the impending legislative changes. Employers will also need to start training their Human Resources staff, management, and payroll officers regarding the changes that the Employment Act will soon bring to Singapore.

Cutting edge technology that streamlines your payroll in over 100 countries for EoR, contractors, and payroll workers.